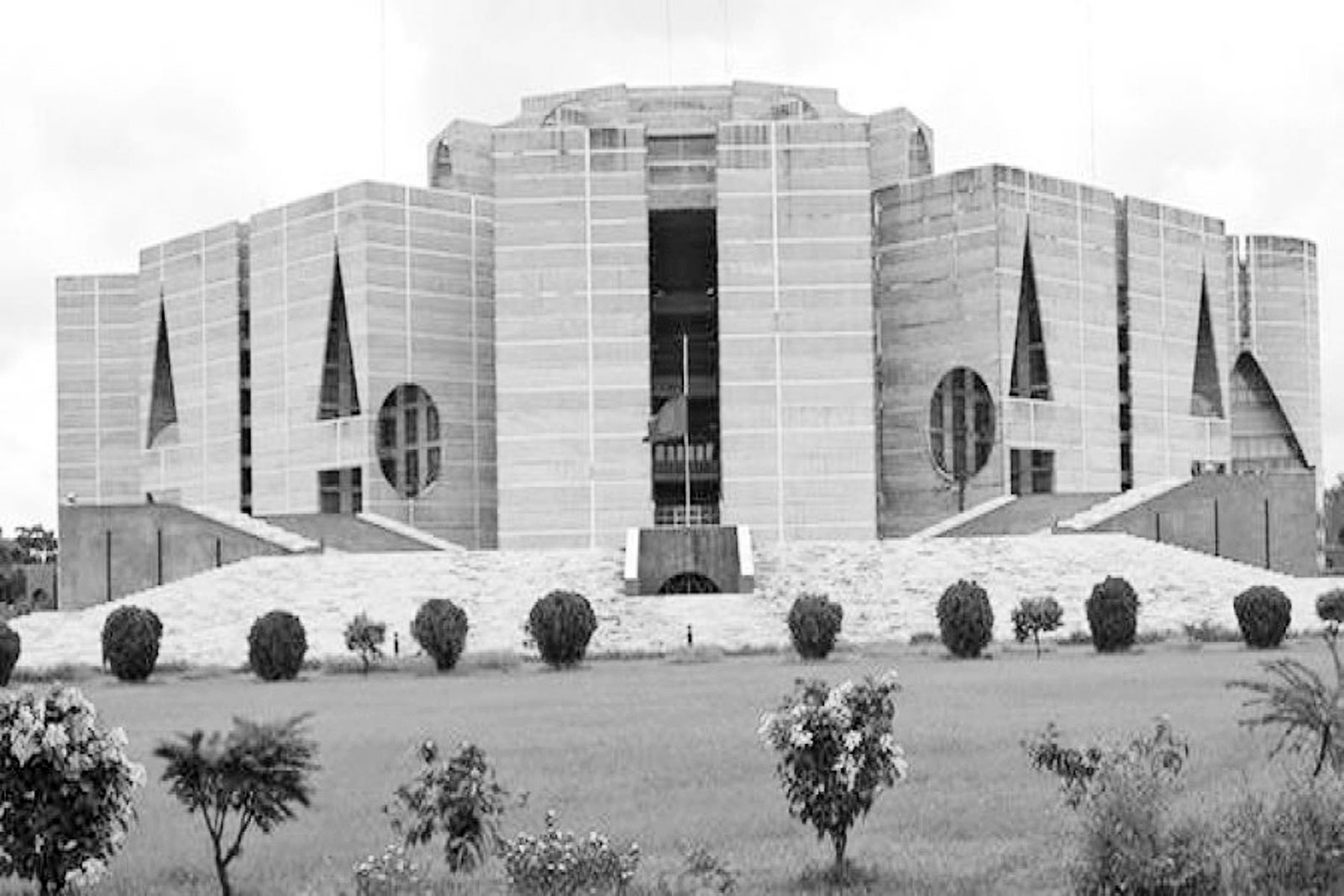 5. Identify the statement as true or false. If false, give the correct answer.

a. Asia has the largest population among all the seven countries. True.

b. Africa is in the third position in case of the number of population. False

corr- Africa is in the second position in case of the number of population.

c. The number of population in Europe is the same as in Asia. False

corr- The number of population in Europe is much less than that of Asia.

d. The United States and Canada are the North American countries. True.

e. In Oceania and Antarctica, the number of population rises and falls. True.

Read the passage carefully and then answer the question 4 and 5.

Every nation has its own parliament house. Like other nations of the world we also have a parliament house named Sangsad Bhaban. It is situated at Sher-e-Bangla Nagar in Dhaka. It is a wonder of modern architecture and technology. It is one of the largest and most beautiful parliament buildings in the world. It was designed by Louis 1 khan, the famous American architect. This 155 feet high nine- storied building is surrounded by an artificial lake called Crescent Lake. The structure has 1605 doors, 335 windows, 365 ventilators and corridors totaling to a bewildering length of 41.6 kilometers. The house has 354 seats for Mps, 56 for guests, 40 for press people and 430 for spectators. It has three party rooms in each of which can sit 153 people. The whole place is air- conditioned and includes all modern facilities.

4. Now complete the table with the information given in the passage.

5. Identify the statement as true or false. If false, give the correct answer.

a. No other parliament building in the world is as large and beautiful as Sangsad Bhaban. False

ans : Very few parliaments  in the world are as large and beautiful as Sangsad Bhaban.

b. It is encircled by a natural lake. False

ans : It is encircled by a artificial lake.

d. There is no accommodation for the media personnel. False

ans : There are accommodation for the media personnel

e. It was designed by an American Architect. True

Read the passage carefully and then answer the question 4 and 5.

International Mother Language Day is an observance held annually on 21 February worldwide to promote awareness of linguistic and cultural diversity. It was first announced by UNESCO on 17 November 1999. International Mother Language Day has been observed every year since February, 2000 to promote linguistic and cultural diversity and multilingualism. The date represents the day in 1952 when students demonstrating for recognition of their language Bengali as the national language of the then Pakistan, were shot and killed by police in Dhaka. International Mother Language Day was proclaimed by the UNESCO in November, 1999. On 16 May, 2009, the United Nations General Assembly in its resolution called upon member states to promote the preservation and protection of all languages used by the people of the world.  By the same resolution, the General Assembly proclaimed 2008 as the International Year of Languages, to promote unity in diversity and international understanding through multilingualism and multiculturalism. 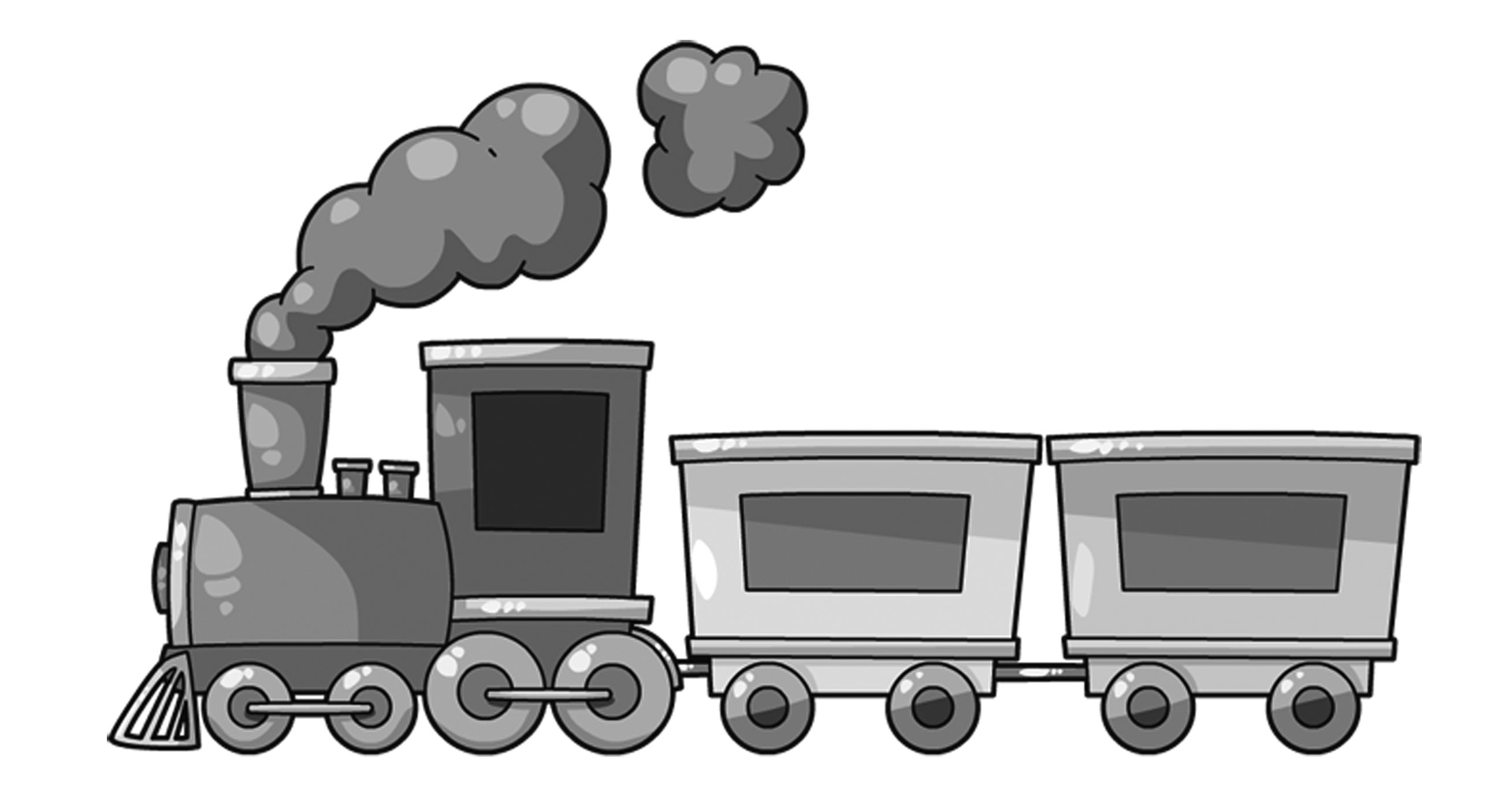 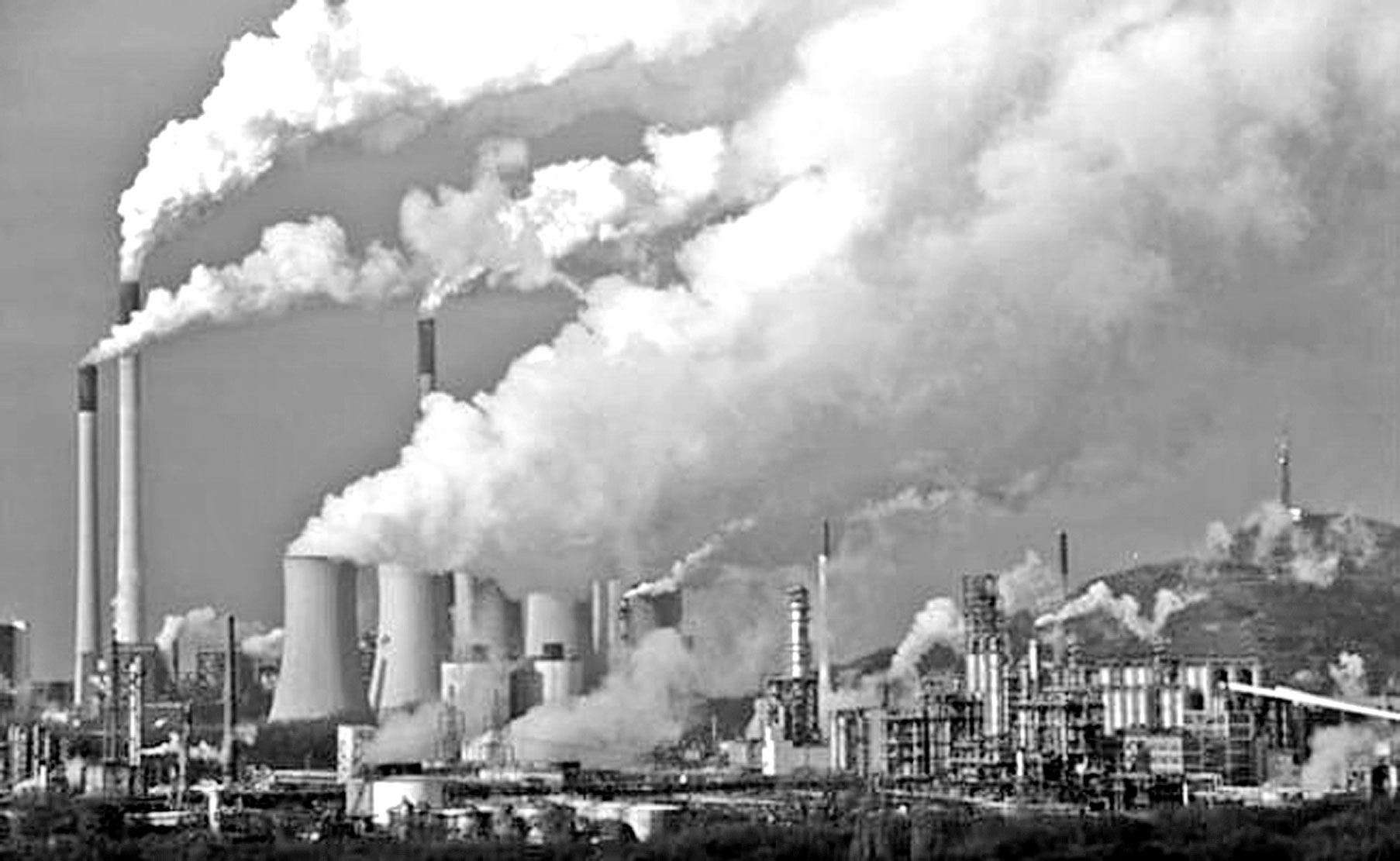 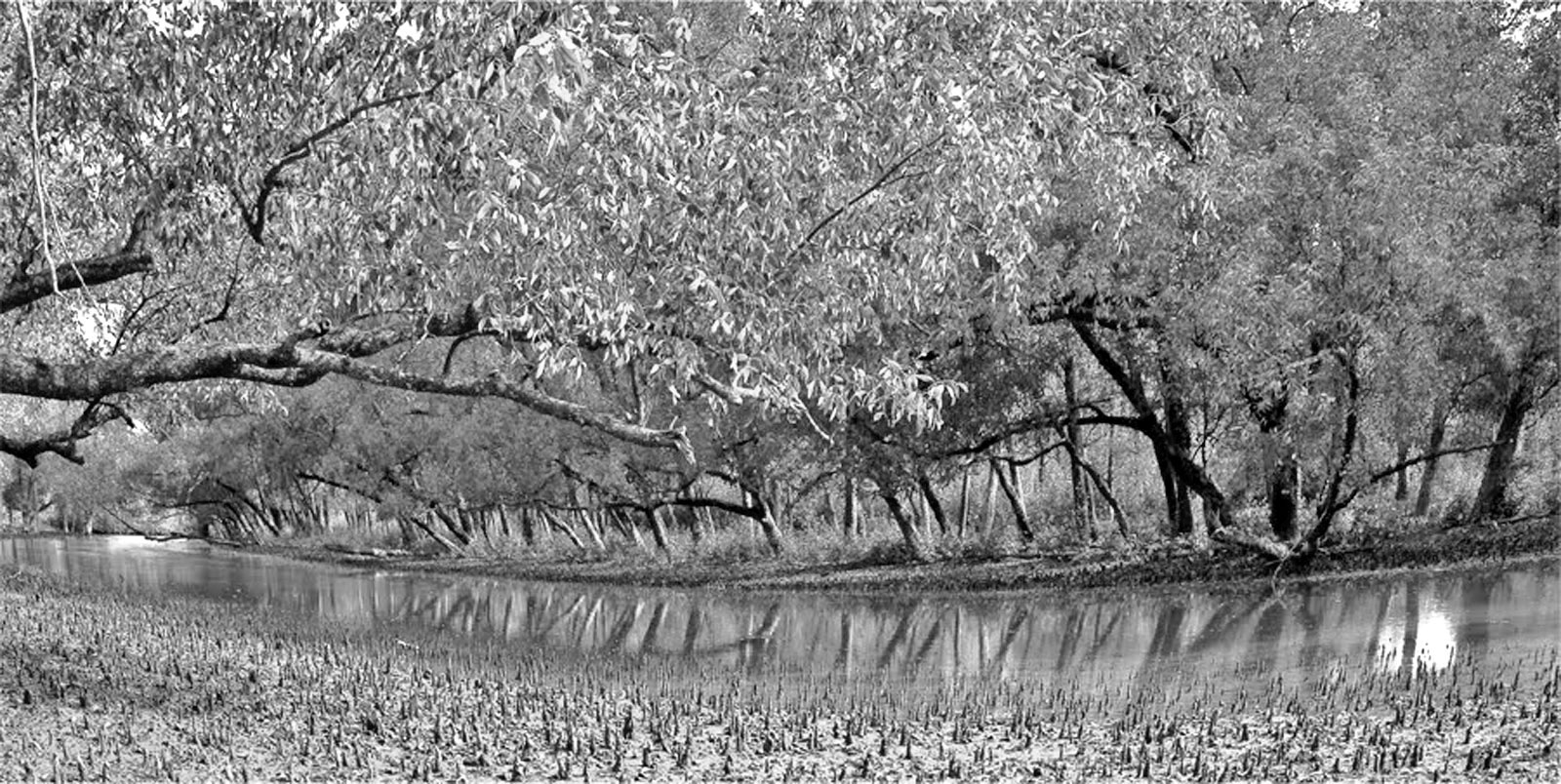 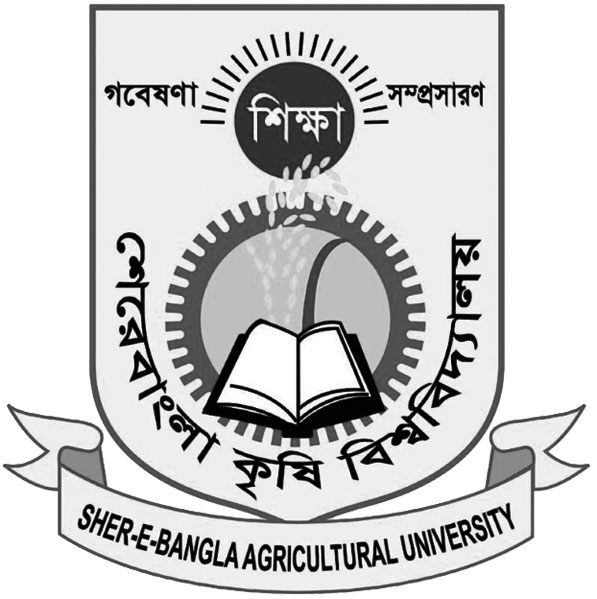 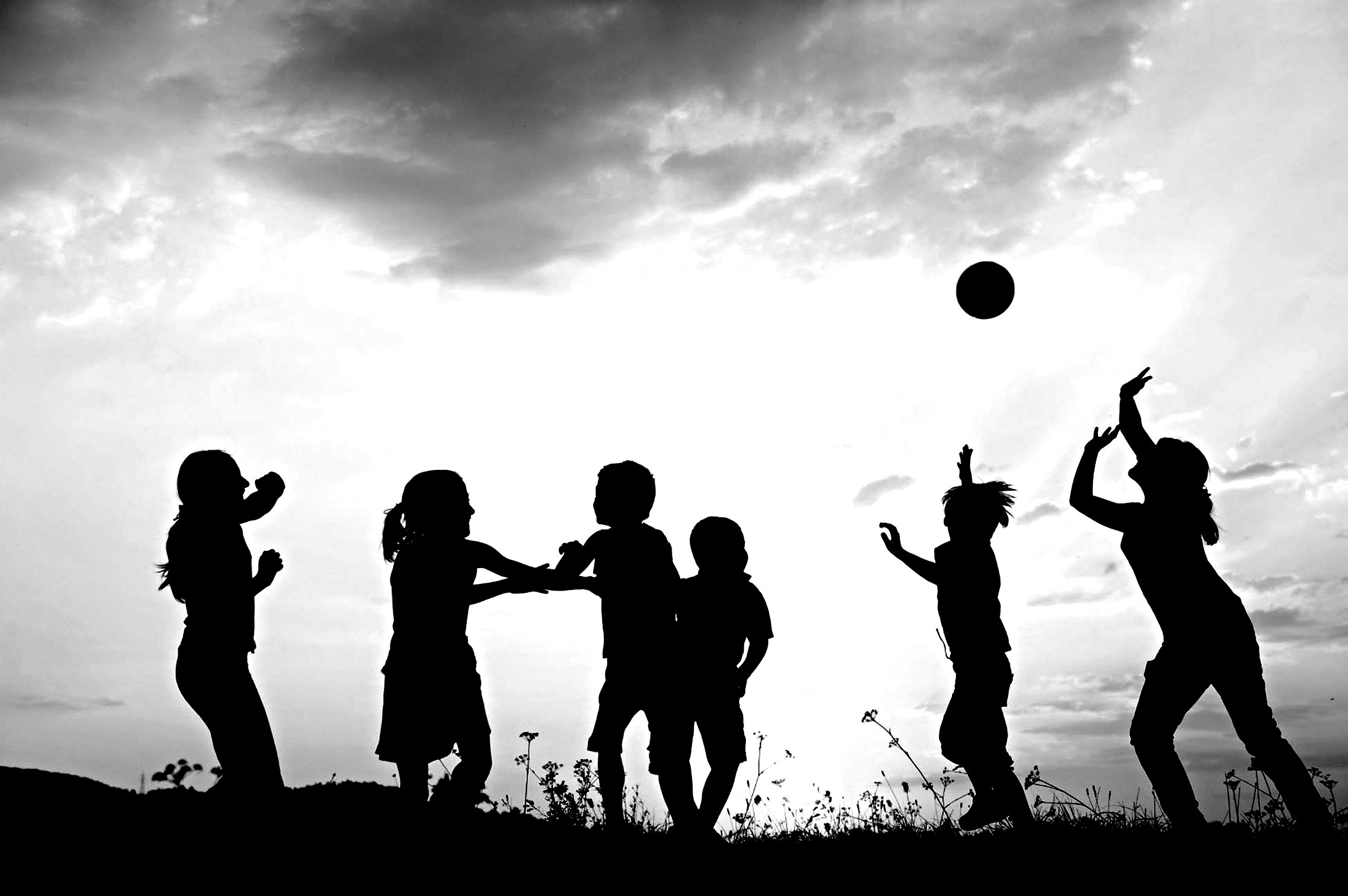 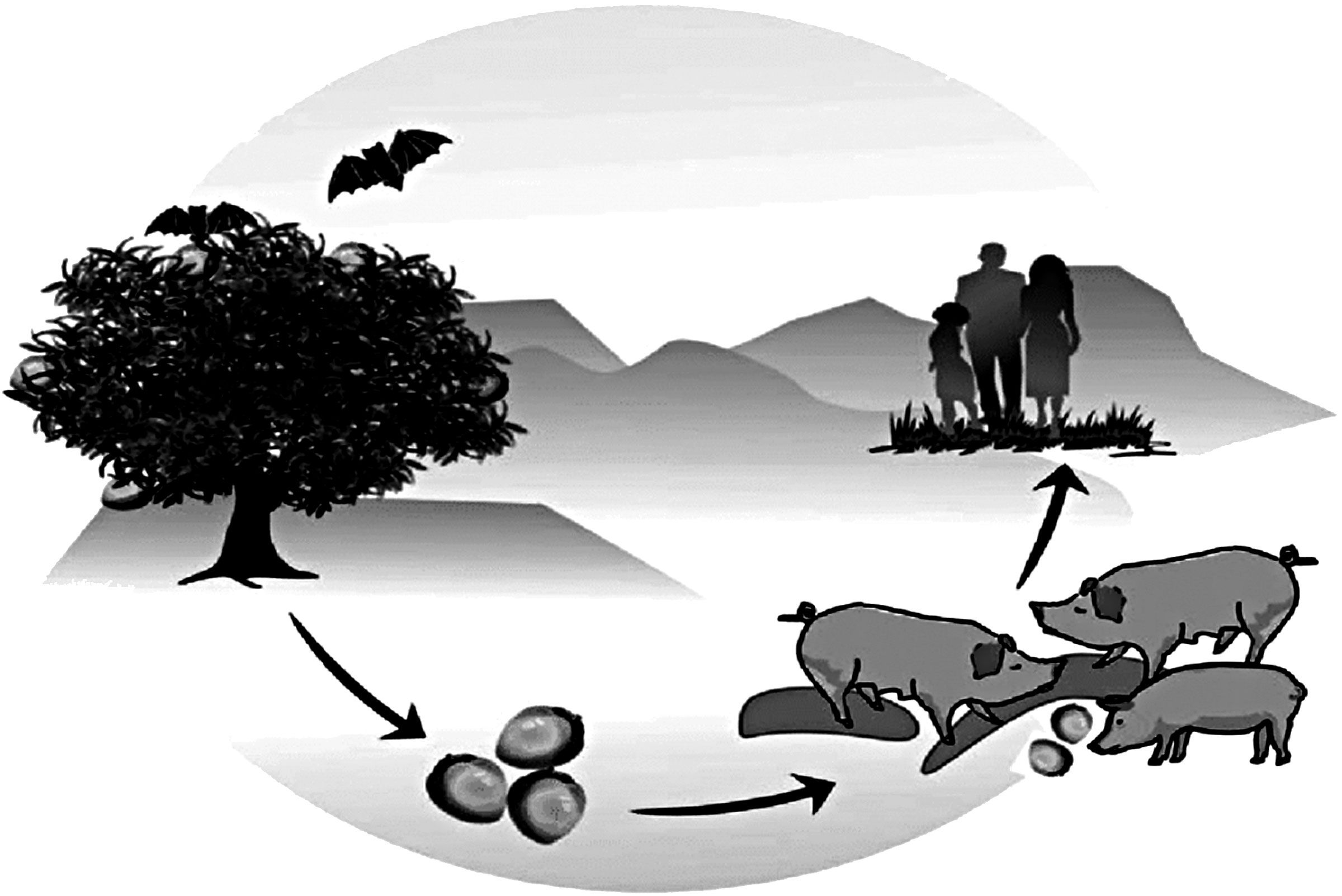