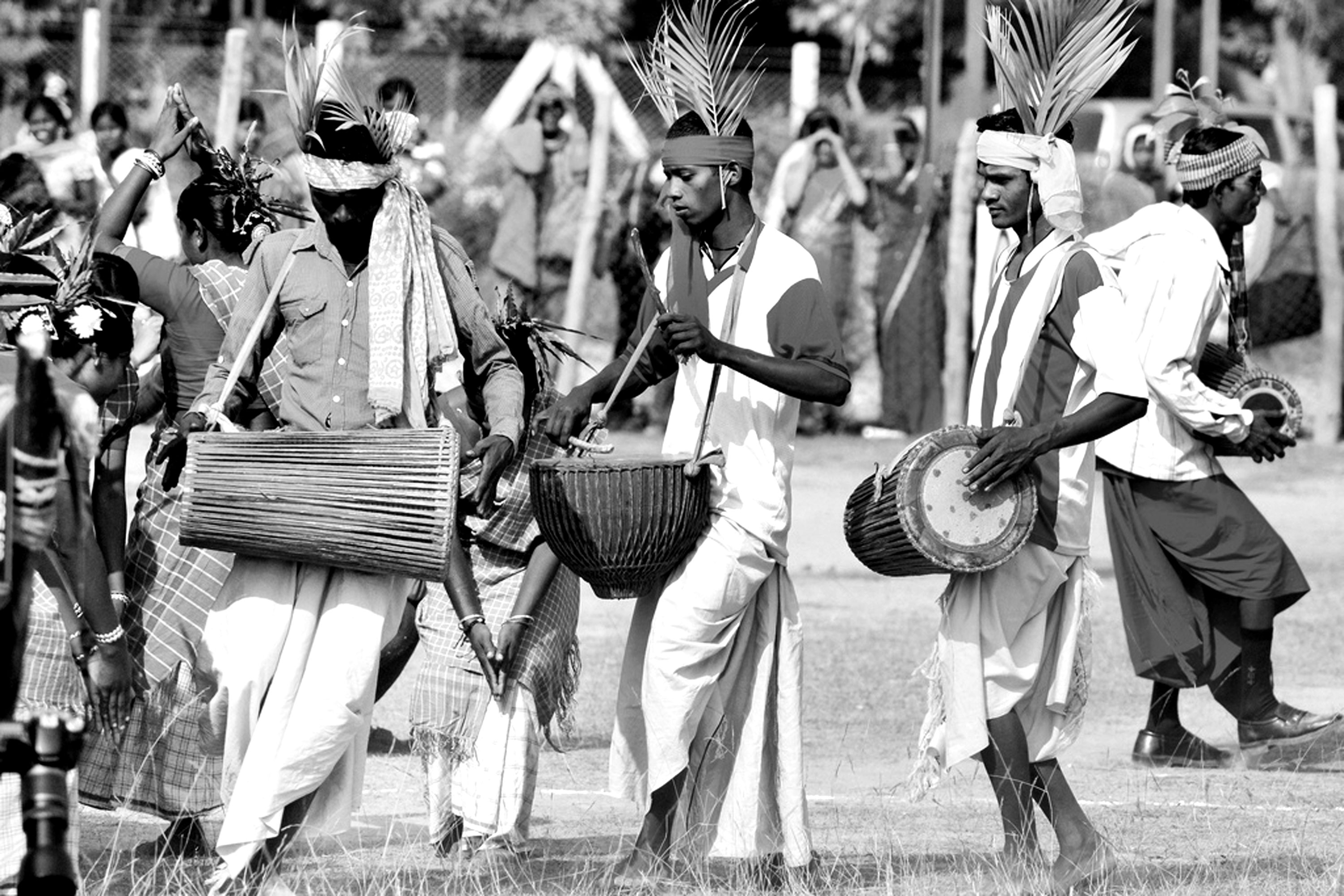 7. Rearrange the following sentences to make a coherent order.

a. She worked, worked and worked.

b. Eventually she managed to repay all the loan money.

c. Soon after getting the loan, she and her husband started to make a plan.

e. After that Feroza bought a little more paddy, and husked it and sold it.

f. Feroza took a loan of three thousand taka in the year 1992.

g. First they made a thatched hut so that they do not have to live under the open sky.

h. Then she bought a dheki and some paddy with the money.

i. The profit that she made was enough to repay the first installment and buy food and clothes for her children.

j. She sold the rice in the market and made a small profit.

8. Rearrange the following sentences to make a coherent order.

a. He is the founder of the welfare economics which touché the lives of the poorest people of the society.

b. Finally he became the master of the trinity college, Cambridge in 1977.

c. His parents were Ashutosh Sen and Amita Sen. Both was ardent followers of Rabindranath.

d. He wrote many books on welfare economics of which Economic Tranquility and Poverty and Famines are famous

e. Sri Sen made us proud.

f. At first he was admitted to St. GregoryÕs School in Dhaka. Then he had his education Santiniketon and next in Presidency College and Finally at Cambridge.

g. He was the first Asian winner of Nobel Prize in Economics awarded in 1998.

h. Amartya Sen, a great economist was born in Dhaka on November, 1933.

i. Later he taught in Delhi University and next in London School of Economics at Oxford.

j. Back to India he became the head of Economics department, Jadavpur University.

9. Rearrange the following sentences to make a coherent order.

a. He sat on the doorstep of house looking out on the public street.

b. One day the woman became more furious than ever.

d. She began to insult Socrates.

e. She thought that he was not paying the least attention to her.

f. She went up to him with a bucket of water and poured much water on him.

g. So he went out of the room.

h. Socrates could not tolerate it.

i. Socrates wife used to lose her temper on the slightest excuse.

j. This made his wife more furious.

10. Rearrange the following sentences to make a coherent order.

a. Some of his best works are Gitanjali, Sonar Tari, Kheya and Balaka.

b. He had no regular school education.

c. Rabindranath Tagore was born at Jorasanko in Kolkata on May 1861.

d. He established a school at Shantiniketon, and afterwards founded the University of Vishwabharati.

e. He was educated at home by his father and tutor.

f. He composed Gitanjali a book of poems and won the Nobel Prize in 1913.

g. He was a man of versatile genius.

h. He was a poet, dramatist, a short story writer, novelist and an essayist.

i. He was a great patriot.

11. Rearrange the following sentences to make a coherent order.

a. The tension of the war hung on the air.

b. She switched on the radio.

c. It was the eve of the World War II, October.

f. Mrs. Smith sat on her favorite Rocking chair and closed her eyes.

h. It was dark, quite dark.

i. It was an invasion alarm.

j. It was a long tiring day.

12. Rearrange the following sentences to make a coherent order.

a. Dickens had to work in a factory at the age of twelve.

b. He wrote some of the best novels in English literature.

c. Charles Dickens was one of the greatest English novelists of the nineteenth century.

d. He could not go to school and receive education.

e. When he was a school boy, was sent to prison for debt.

h. Even during life time. He was exceptionally popular

i. But by the time, he was twenty five years old, he had become well known as a writer of great talent.

j. He never forgot his hard experience of his boyhood. 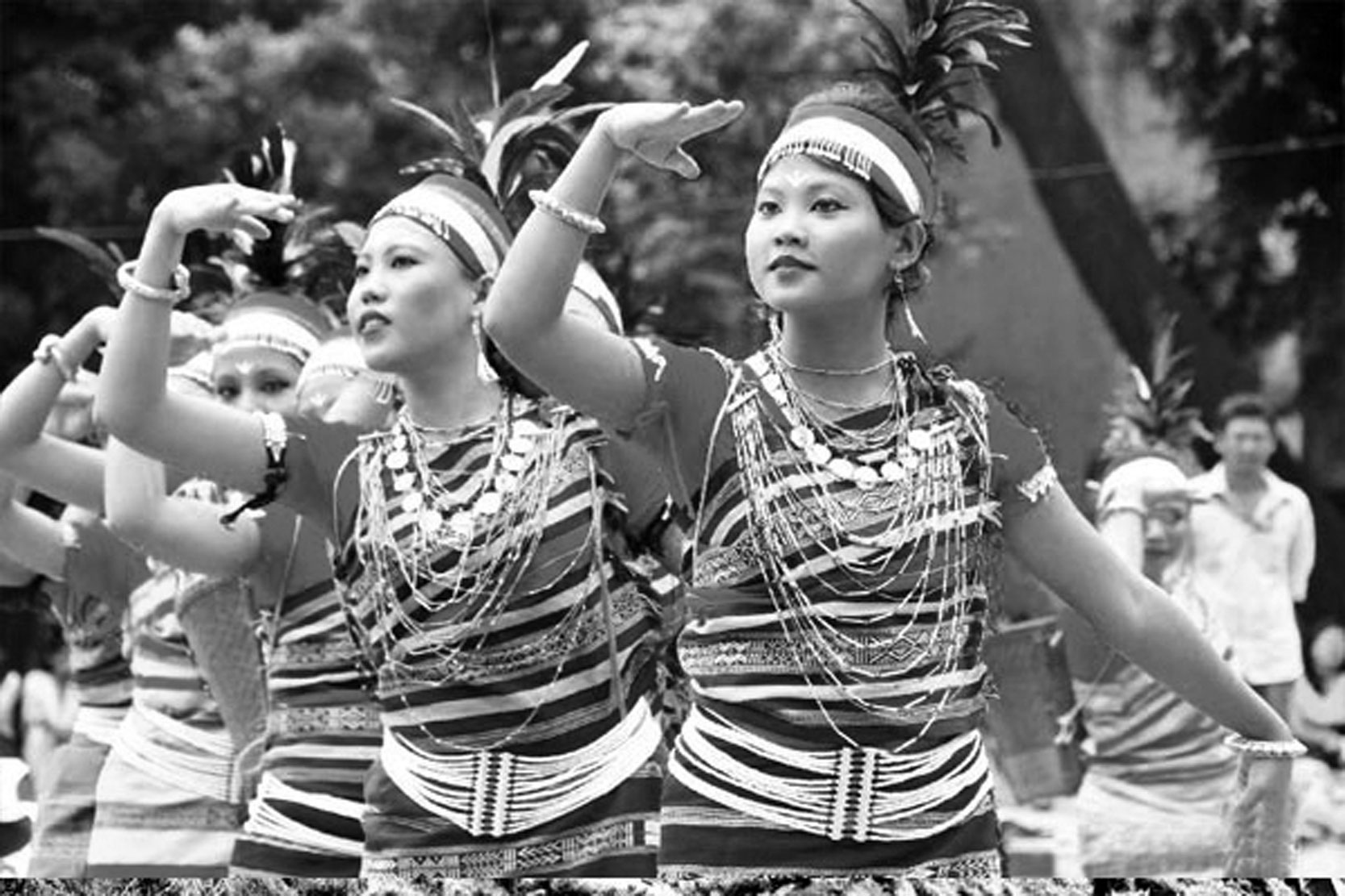 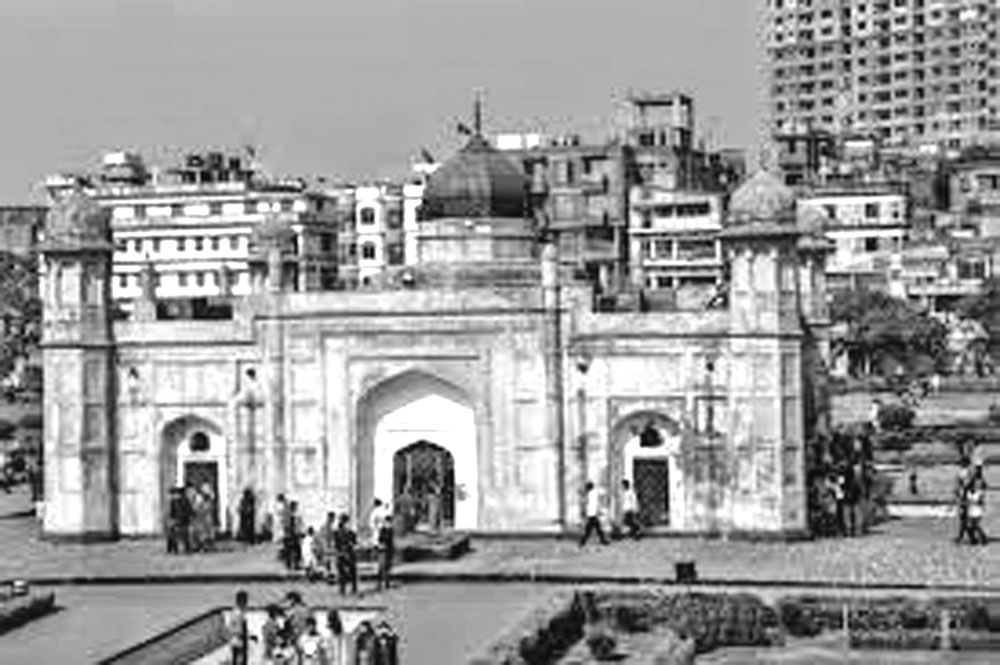 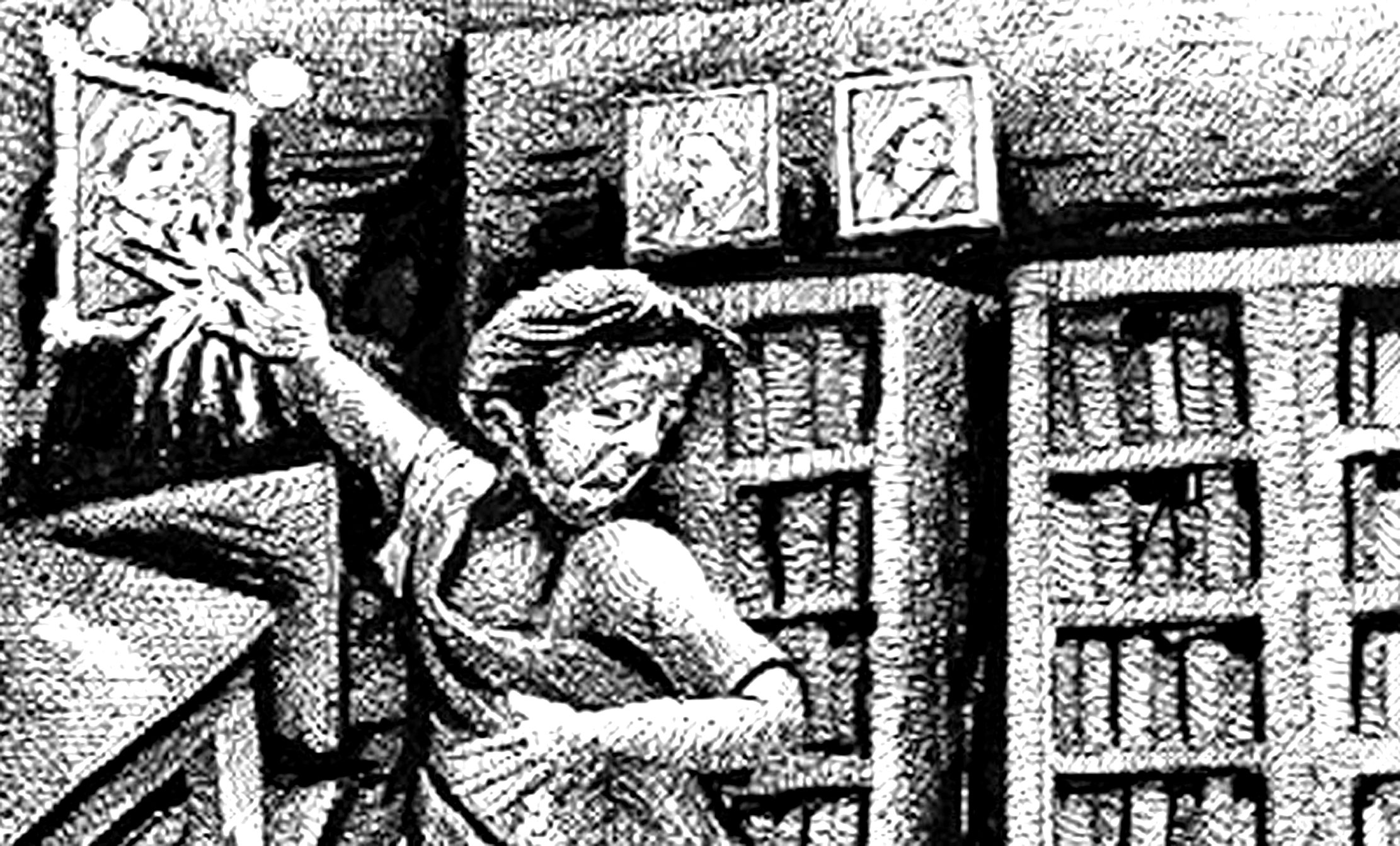 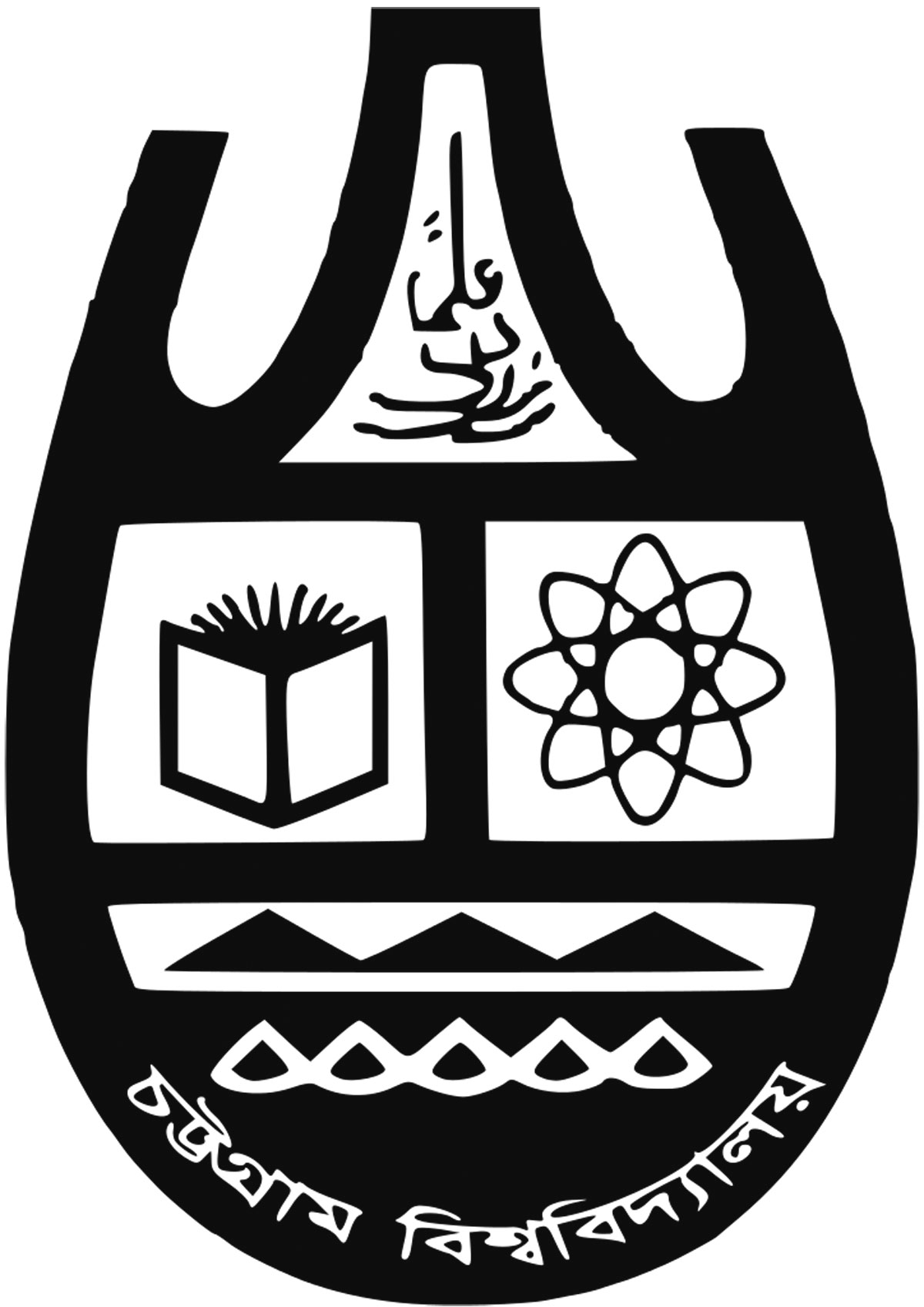 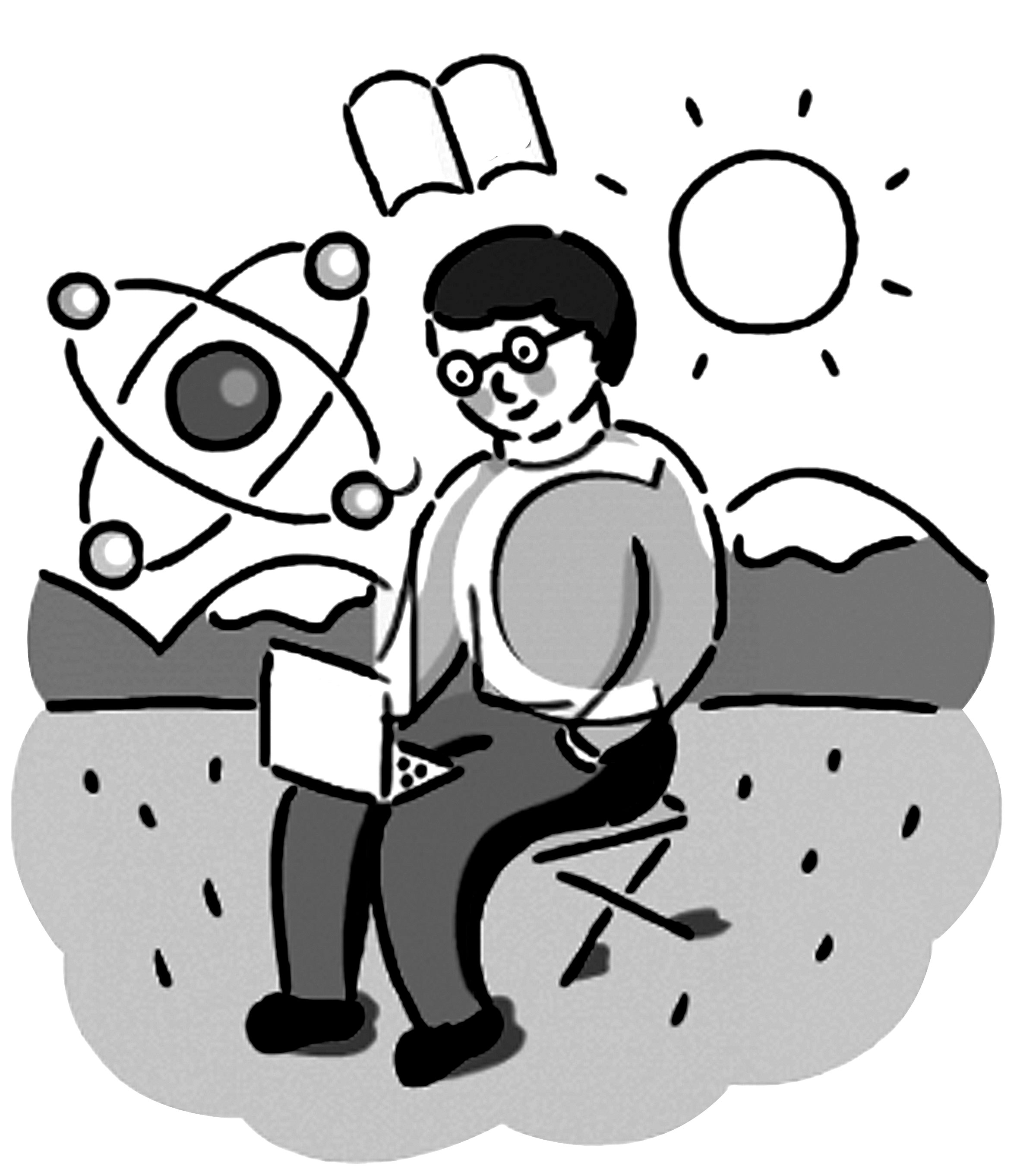 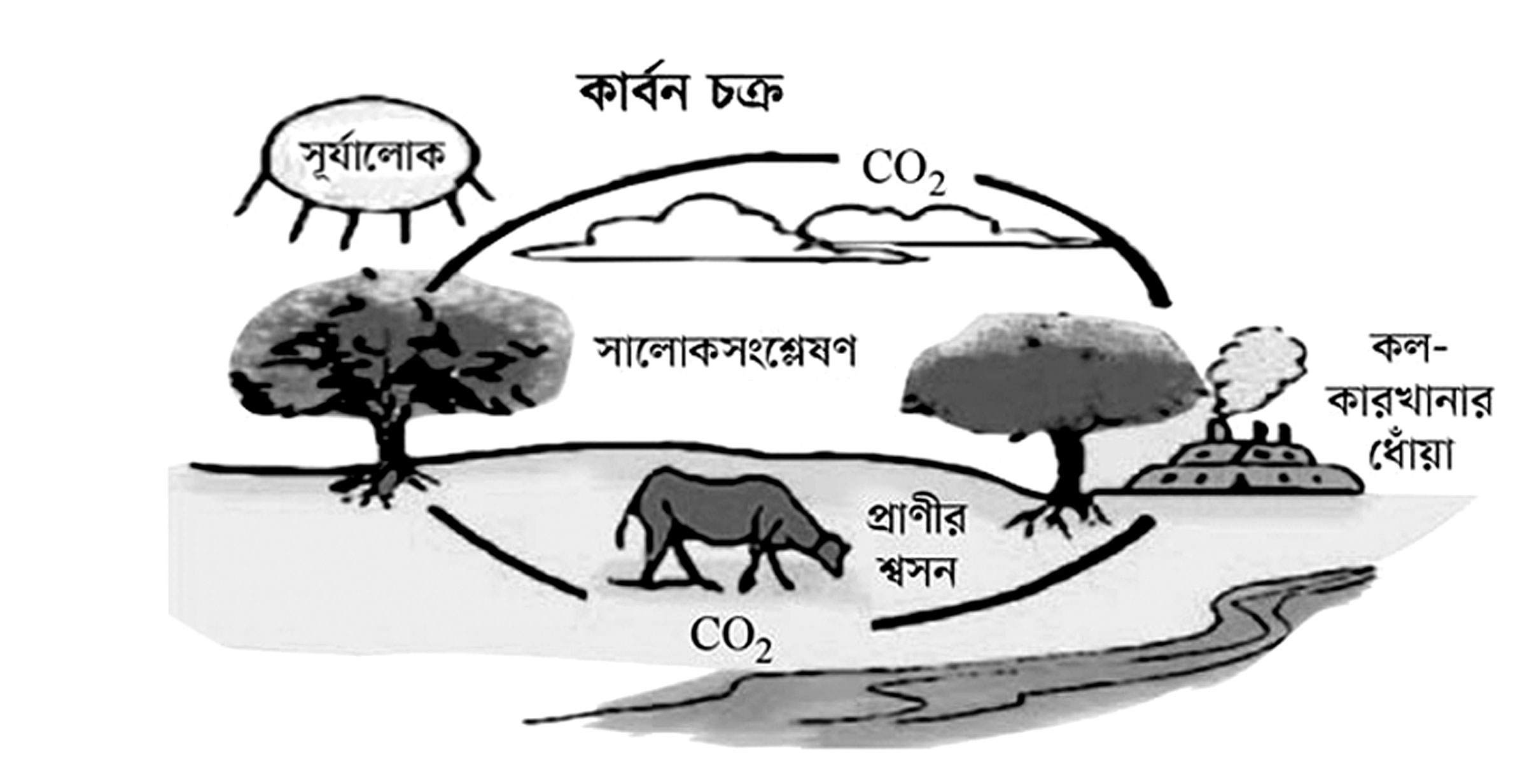